Home Cosmetic Surgery Otoplasty — What Is It and Why Should You Consider It? 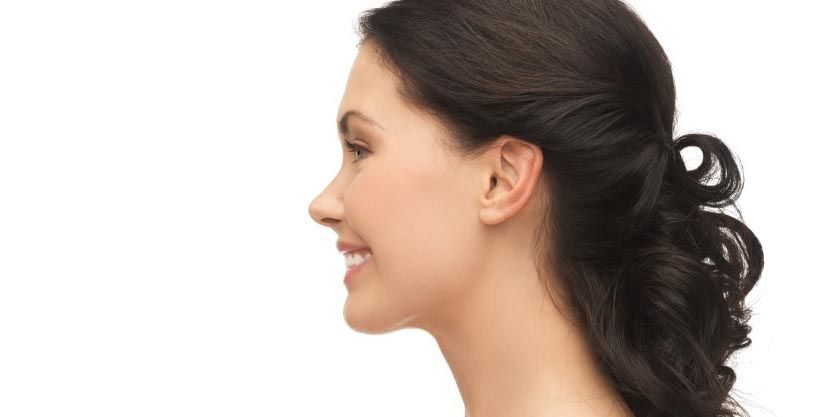 Otoplasty – commonly known as ear surgery – is a surgical procedure performed to correct the ear’s outer structure. The various types of ear surgeries can help reconstruct deformities or replace missing ear framework. There may be many reasons for undergoing ear surgery, including aesthetic enhancement and correction of structural deformities. While you may have several reasons for otoplasty, only your surgeon can determine if it is the right option.

In this article, we will discuss some common reasons for undergoing otoplasty. Moreover, we will also highlight what exactly the procedure is and why you should consider having it. But before diving in, we need to understand what otoplasty is.

As mentioned above, otoplasty is the surgical procedure performed on ears that involve making changes in their shape and size. It is an invasive surgery and is usually performed under general anesthesia. The incisions are generally made behind the ears. However, sometimes they are made in the folds of ears to make the scars invisible to the naked eye.

The goal of ear surgery is to make ears appear more proportionate and natural-looking. For this purpose, either a part of the cartilage is removed, or a cartilage graft is added to it. For protruding ears, excessive skin is removed, cartilage is reshaped, and ears are finally repositioned closer to the head.

Otoplasty has various types, and each type is designed to resolve a specific issue associated with ears. Some of the most common solutions for the problems related to the shape and size of ears include:

Ear surgery is performed on people of all ages, but it is more common in children. The children above 5 years, with stable cartilage, are good candidates for ear surgery. In adults, the people with realistic expectations from the procedure are ideal candidates for the surgery. In both cases, patients should have good health without any life-threatening ailment.

To sum up, ear surgery is an effective cosmetic surgery procedure. It can be performed for many reasons and address several issues associated with the appearance of ears. If you are interested in undergoing ear surgery, then book an appointment for a free consultation with our plastic surgeons.