What You Need To Know About a Tummy Tuck Scar

What You Need To Know About a Tummy Tuck Scar 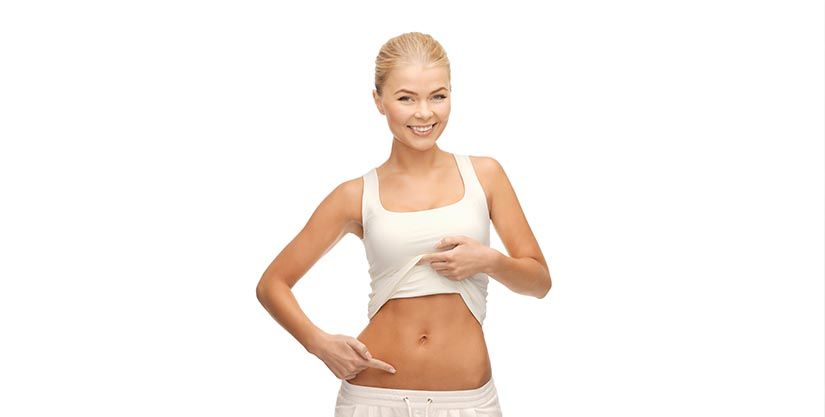 Tummy tuck surgery is one of the most frequently performed cosmetic surgery procedures. It is the perfect but invasive procedure to remove excess fat on your tummy area and flatten it. Those who want to keep themselves healthy and fit often make exercise their proper routine. Exercise and dieting also keep your body well shaped and contoured. However, excess fat on localized areas of the body is unfortunately often unresponsive to exercise, dieting and weight loss programs also. Fat most commonly accumulates on the tummy area. Tummy tuck surgery is an ideal option for flattening of abdomen. Furthermore, women also undergo tummy tuck surgery after pregnancy to get pre-pregnancy back.

Tummy tuck surgery is an invasive surgical procedure involving incisions leaving scars behind. Most of the patients are scared of undergoing tummy tuck surgery because of the scars but you don’t need to worry about this issue as incisions are placed in the areas where they are well hidden in the clothing and are not noticeable. However, still you should know how the scars will look after surgery and how their appearance can be minimized?

A full tummy tuck surgery in which excess fat and skin is removed and muscles are tightened requires making two incisions. These two locations for incisions include.

Horizontal incision – hip to hip incision placed below the panty line for removal of stretch marks and excess skin.

Both the above mentioned incisions should be made with care so that they are made well hidden. You should discuss about this issue during consultation and your surgeon will also let you know about how the scars will look like after surgery and how you can hide them as he also knows how important it is to you.

Most of the people are familiar with horizontal scar caused by tummy tuck surgery. This scar is caused by hip to hip horizontal incision. The only thing that is important to ensure is that the incision is made below the panty line. The scar is low enough that the bikini hides it. The mark for the incision should be made after pulling the skin. If not, the scar will be too high. If you want to ensure that the scar will be well hidden below the bikini then the incision line should not be more than 3 inches above vaginal crease.

In short, tummy tuck surgery is surgical procedure and you can’t prevent scarring after surgery but they can be made well hidden by making incisions in right place.