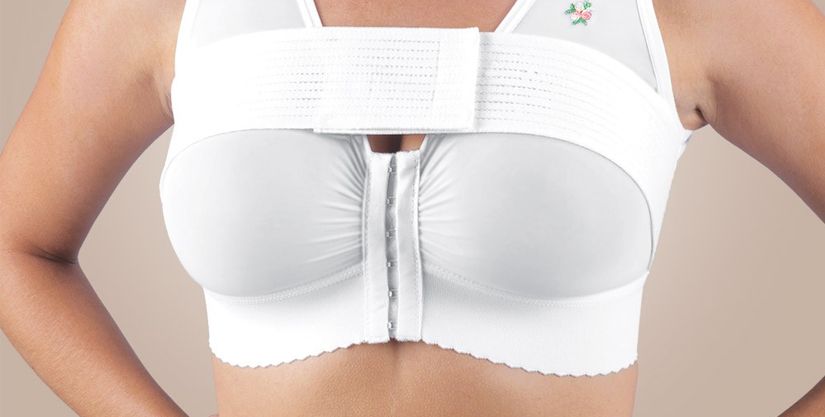 Kate Upton is among the most famous models and has a prominent name in the fashion world of America in this generation. She made her name for herself and she has the gut that make the heads turn in her direction. She has become successful in gaining success in Hollywood industry and a huge fan following in very less time and it is just because of her style, work and charming body. No doubt, what made her famous is her figure and undeniably gorgeous body curves. She does not have skinny or thin body like other models have but still her body appears to be perfect.

If we talk about her popularity in the news, there are many aspects associated with this young model that keep her famous in news. The hottest topic about her is the breast augmentation she has undergone and her perfect figure. All of her fans want to know whether the news of having breast implants is correct or not. Most of the people believe that she has been under the knife to get breast implants but the evidence for its proof is very little. This is because Kate Upton knows how to present herself and make her appearance attractive. Adding to this, her breasts are proportional to her body structure that makes her naturally appealing. She has fullers, perkier and large breasts, which is a plus point for her regarding boost in her career. It is not wrong to say that she has a right body proportion that makes her success in career touch heights.

If we have a look on Kate’s body it becomes nearly impossible to know whether she is having breast implants or not. They are quite large and are the first thing you will notice on her body but if we have a close look on them, they look soft and perky but artificial breasts appear hard and unnatural. This is the biggest hint that can make you think that she is having natural breasts. Furthermore, her breasts are bouncy and this is the sign of natural breasts though such appearance can also be achieved by breast implants but is not common.

It is important to mention here that if her breasts are not natural and she has implants in them then it the good aspect of plastic surgery. This is because the results of surgery are so natural looking that no one can come to know that she has artificial breasts. We can’t say it evidently that she has not undergone breast augmentation surgery because she has large but extremely naturally looking breasts.

Are you worried about increasing age signs?

Aging doesn’t just impact our emotions but also shows on our physique. The aging signs…