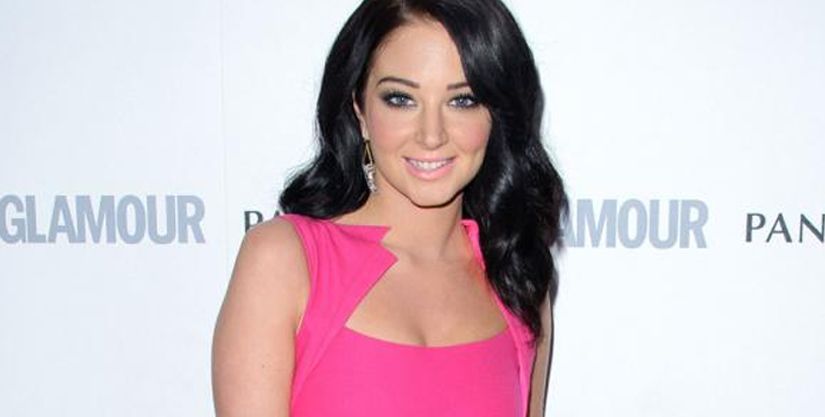 However, the surprising news to mention here is that this time Tulisa herself reveals her cosmetic surgery. Cosmetic surgery has always been a widely discussed reason behind Tulisa’s captivating beauty and figure. Now, she has revealed everything about it.

You have to be living under a rock to not know about Tulisa. She is a British singer, songwriter, and television celebrity. Although her full name is Tula Paulinea Contostavlos yet she prefers to be known professionally as Tulisa.

Why has Tulisa been hiding her Cosmetic Surgery?

Tulisa had a lot of work done at quite a young age of 26 years. Even if she now openly admits getting cosmetic surgery done she was not always that forthcoming about it. When asked about her hiding the cosmetic surgery, she told that if someone asks her, she does not deny it. According to her, having cosmetic surgery is quite common these days and everyone gets it done. However, nobody openly talks about it and the same is the case with her. Moreover, she thinks that a decade ago it was not as common to talk about these procedures as it is now. Therefore, she now openly shares if she had any procedure done. She has confirmed about getting her lips done and fillers injected in her cheeks. She has also admitted that she loves having her lips done.

Tulisa says that her new look is the result of her hard work for almost 18 months. There is no doubt she had lips done and she always wanted to. However, according to Tulisa, the secret behind her transformation is not just the lips but also the training and weight-loss. She has done a lot of work out for losing her weight.

She shared that whenever there was nothing else to do, she would change her routine. And by that, she meant making exercise, eating, sleeping, and going to the studio a part of her routine. For her, exercise was a good pass time and a challenge that she had set for herself.

When it comes to cosmetic surgery, she says that she has not undergone any. She has only undergone cosmetic enhancement through fillers injected in her lips and cheeks. She did this to improve her facial appearance after losing loads of weight as it also affected her facial look. She explains that the noticeable change after the procedure was just because of water retention. Moreover, she does not feel embarrassed or secretive about any of her cosmetic surgery procedures.

In short, Tulisa openly admits that she had her lips done and had fillers injected in her cheeks. But she did not go under the knife for cosmetic surgery. Her new appearance is just because of getting fillers after losing weight.