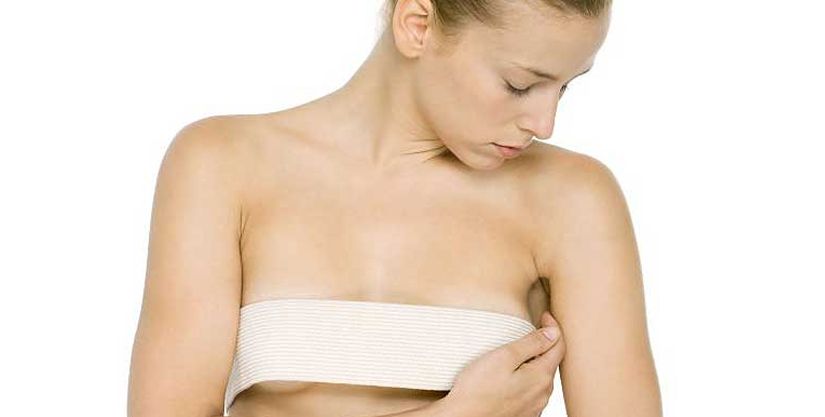 In this article, we will share the most famous and expensive breast implants of some popular Hollywood celebrities. 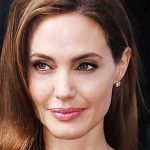 Angelina had always been beautiful with a perfect body. However, after undergoing a double mastectomy, she needed to have breast augmentation surgery. She had to undergo mastectomy – breast cancer surgery – after 87% chance of developing breast cancer was traced. The approximate cost for her breast implants is $40,000. 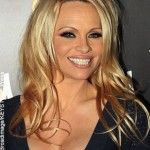 Although Pamela had a naturally curvy figure yet she still underwent breast enhancement surgery and never denied it. Because of her enlarged breasts, her fame skyrocketed. In 1990, she had her first breast implants, which she got removed nine years after the surgery. Then in 2004, she got breast implants again and spent $35,000 on her them. 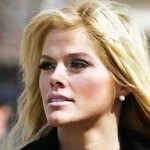 Anna Nicole smith opted for a double boob job. This means she got two breast implants inserted in each breast. Not just her long blonde locks, bright smile, and spunky personality but also her enhanced breasts did wonders for her. The doors of success opened for her in the Hollywood industry after her breast enhancement surgery. The cost of her breast implants was approximately $33,000. 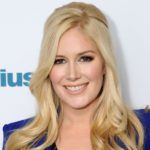 Most celebrities deny having plastic surgery or try to cover these procedures but Heidi Montag never did that. She went fully public and shared her complete story with her fans. After the procedure, her bust size increased from small A cup to triple D. The cost of her breast implants was nearly $30,000. 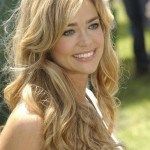 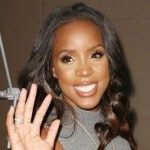 Kelly Rowland thought of having breast implants when she was 16 but she waited ten years. She finally underwent breast enhancement surgery in October 2007. She was very satisfied with the results of the procedure as she got natural-looking breasts. She also did not shy away from admitting the surgery, unlike many other celebrities. The approximate cost of her breast implants is $15,000. 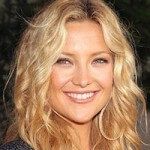 Kate Hudson had a flat chest but she had always been naturally beautiful for her fans. But unfortunately, her physical appearance bothered her more than her fans. So, she decided to undergo breast augmentation surgery. She selected having small implants that look natural. Her breast implants cost approximately $15,000. 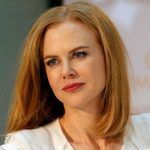 Previously Nicole Kidman had smaller breasts – nearly flat chest – but now she is much more attractive than she was before. Having breast implants brought a noticeable change in her figure and appearance but she never confirmed the rumors. However, she did not need to as the difference in her bust size before and after the surgery is obvious. Her breasts are among the most famous breasts costing approximately $15,000. 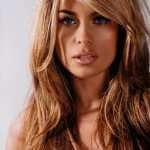 It has nearly been a decade when Carmen Electra confirmed that she had undergone breast augmentation. She admitted that she did not need to have breast implants. But the reasons behind her fame are her bigger bust, flawless curves, and winning smile. The breast augmentation she underwent increased her bust size from 32B to double D. the approximate cost of her breast implants is $10,000. 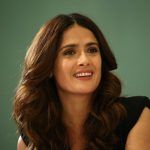 After being on Hollywood screen from dusk till dawn, Salma became an international superstar and her career kept gaining success. Her celebrity status has evolved since she joined the industry and so has her physical appearance. A comparison between her earlier and recent photos shows that her bust size has significantly improved. Initially, she was proud of her small breasts and never felt embarrassed to show her cleavage. But with bigger stardom comes greater responsibility; so she got her bust size improved. As a result, her bust size increased from a C cup to a D cup. Her curvaceous body greatly helped her along her path to fame. Her breast implants cost nearly $10,000.

Many Hollywood celebrities underwent breast augmentation surgery and had breast implants but the above-mentioned are the top ten most expensive ones.