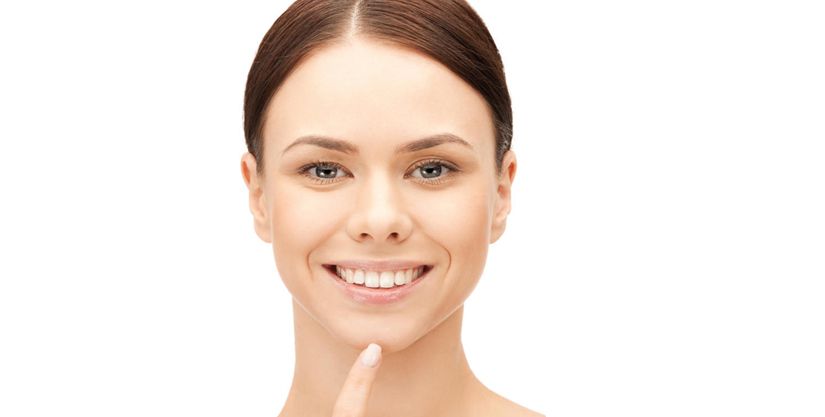 Plastic surgery has no doubt become very popular these days but a few decades ago it was not as popular as it is today. Furthermore, now there are a number of latest techniques also available for plastic surgeries and nobody can hide having any plastic procedure. But this was not the case in the 1950’s. Back then it was hard to believe that any Hollywood star or celebrity could have undergone plastic surgery. But the fact is that there were some rare cases and celebrities used to hide their plastic surgeries.

Here, we will discuss a famous star, Marilyn Monroe whose fans didn’t believe that their favorite celebrity has undergone any plastic surgery but the documentation proved that she did.

There were rumors spread that the Hollywood star – Marilyn Monroe – went under the knife for plastic surgery long before when it was not common or a regular occurrence among celebrities. The medical documents have already proved that she had undergone plastic surgery. These documents include x-rays of Monroe’s skull.

Monroe’s first plastic surgeon – Dr. Michael Gurdin – says that when she came to him for consultation in 1958, her complaint was about chin deformity. She used her husband’s last name for cover. She had undergone the cartilage implant procedure on her chin in 1950 but it dissolved slowly and gradually, leaving virtually nothing on the chin except a small scar under her chin. The graft used as the implant was bovine or cow cartilage because semi-soft silicone implants were yet to become the standard of care.

The procedure of cartilage implant was done in combination with tip rhinoplasty that was performed only on the tip of the nose. There is no documented proof of whether she had replacement of the graft and got her nose tip refined or not but it is believed that she did have surgery on her nose tip. The last medical entry in the documentation was of June 1962, which was about the swelling on the nose. She suffered from a small fracture on her nose. Six x-rays of her nasal bones and teeth are there. She died in August 1962 because of the overdose of barbiturates when she was 36 years old.

However, there is nothing to be ashamed of even if she did because every person has the right to look and feel the best of themselves. If you also want to improve your aesthetic appearance then visit Dubai Cosmetic Surgery®, the leading plastic surgery clinic in the UAE. We offer a variety of treatments to our patients and help them in achieving their goals.