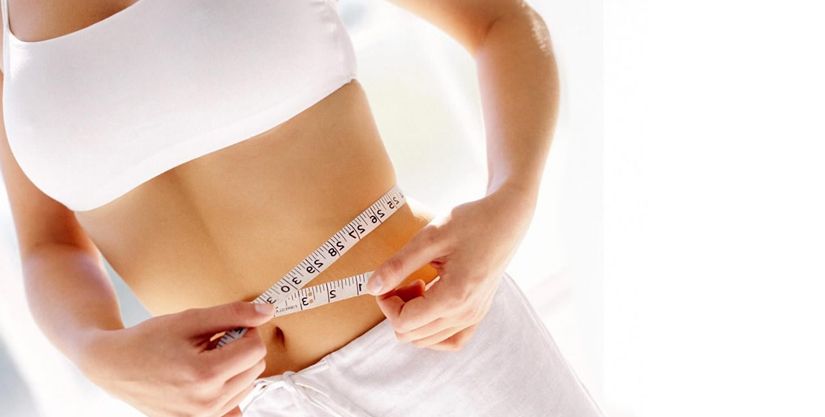 Liposuction is quite popular and effective procedure for removal of fat on localized areas of the body. It is the perfect option for those who want to improve the shape and contour of the body. It is not an alternative of diet and exercise and can’t be used for weight loss but it is super effective for improving the results of diet and exercise. Here we will discuss about another important use of the procedure of liposuction. It can effectively remove the Lipomas in the body. Let’s know what exactly Lipoma is and how it can be treated by liposuction.

Lipoma is actually the growth of fat cells found just below the skin. Mostly, they are found in neck, torso, upper arms, armpits and thighs but they can also occur on other areas of the body. They can occur separately or in the groups of two or more. These are non-cancerous tissues. The cause behind their occurrence is not known. However, it is believed that they are inherited. Even a small injury can trigger their growth. It is a misunderstanding that excess weight is the cause behind their occurrence.

What are the symptoms of Lipomas? They occur in the form of small cysts just under the skin. These cysts are mostly moveable having a soft, rubbery consistency. They do not cause any pain and either remain of the same size or grow very slowly. Their increased size makes them noticeable by others. Lipomas are diagnosed by their appearance only.

When it comes to the treatment of Lipomas, they can be removed by excision but it requires making incision and leaves scar behind. There reconstruction of tissues is also required after Lipomas are removed. On the other hand, liposuction is perfect way to remove them as it requires extremely small incisions and does not cause visible scarring.

During the procedure of liposuction, a small incision is made in the skin. A small cannula is inserted in the skin through this incision. Cannula targets the Lipomas and its back and forth motion breaks the fat. This broken fat is later sucked out with the help of suction tube. The procedure is performed under local anesthesia and is virtually painless. Extremely small cannula is used during the procedure and hence the incision made is also very small that leaves nearly invisible scar.

In short, liposuction is an effective and non-surgical procedure for removal of Lipomas on any area of the body.

At Dubai Cosmetic Surgery ®, it is our prime concern to ensure the health and well-being of our patients, staff and community.

In accordance with the directives issued by DHA Regulations and Government, we will be temporarily closed from Thursday 26th March until further notice, due to the current global pandemic situation.

The patients who already have scheduled appointments at Dubai Cosmetic Surgery Clinic will be contacted by our staff to reschedule their appointments or book online consultations instead.

At Dubai Cosmetic Surgery ®, it is our prime concern to ensure the health and well-being of our patients, staff and community.

In accordance with the directives issued by DHA Regulations and Government, we will be temporarily closed from Thursday 26th March until further notice, due to the current global pandemic situation.

The patients who already have scheduled appointments at Dubai Cosmetic Surgery Clinic will be contacted by our staff to reschedule their appointments or book online consultations instead.