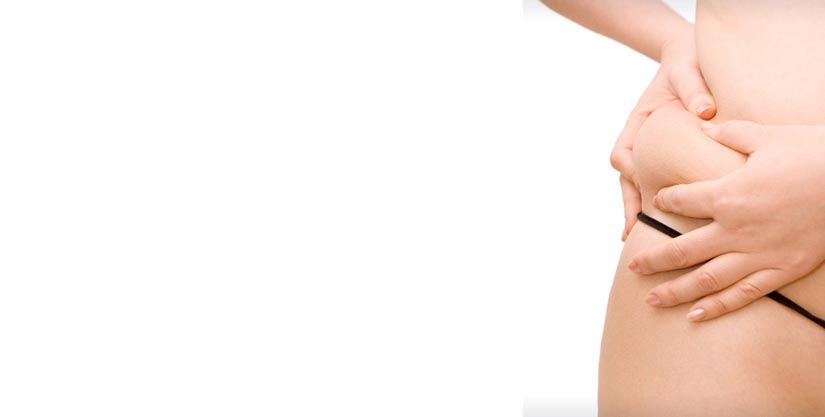 Liposuction is one of the most popular and frequently performed cosmetic surgery procedures. When it comes to the cost, there are many factors to be considered while attempting to estimate the liposuction cost. Liposuction is a routine cosmetic surgery procedure performed by lots of plastic surgeons but its cost varies from one patient to another depending on several factors. Here we will have a look on certain important variables that can influence liposuction cost.

Surgeon’s fee greatly influences the entire cost of the procedure. Search for the surgeon who has got appropriate training and board certification for having liposuction. Though having liposuction by board certified plastic surgeon having considerable experience in performing the particular procedure may be expensive as compared to the one who is new in this field, you shouldn’t compromise on making sure that the outcomes will be successful with minimum risks of complications.

Besides surgeon’s fee, you must keep in mind that there are some additional charges also. They include the cost of pre and post surgical prescribed medications, lab testing and screening and post-surgical garments. Cost of anesthesia also contributes in influencing the cost of liposuction procedure.

Your geographic location is another important factor that can affect the liposuction cost. Areas having higher cost of living or higher concentration of skilled surgeons usually have higher costs for liposuction. On the other hand areas with lower costs of living have comparatively decreased pricing structures.

The variables affecting the liposuction cost also the gender. Performing liposuction on men is usually more extensive and expensive than women. This is due to the difference in the fat texture.

In short, liposuction cost varies from patient to patient depending on several factors and you need to consider all of them while determining the cost. However, only your surgeon can tell you about the exact cost of the procedure.