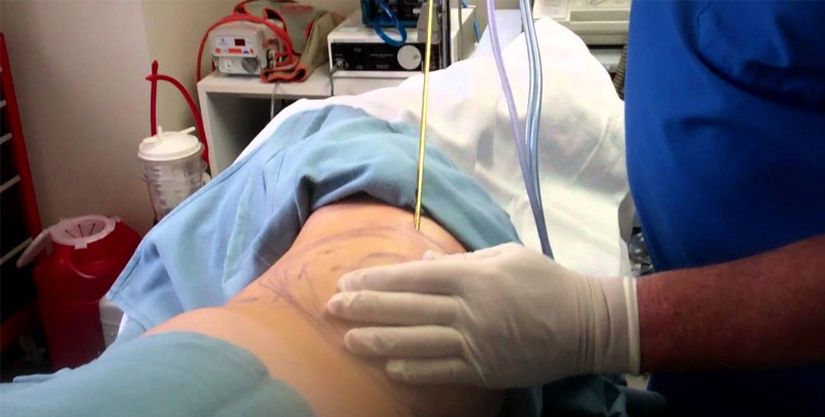 Cosmetic surgery provides various procedures for the removal of excess fat on certain areas of the body that can’t be through other methods like diet, exercise and weight loss programs. Even if you have normal weight, you might be having these fat pockets. This bulging fat becomes frustrating and annoying for those who have this as it greatly affects the overall contour and shape of the body. Sometimes, it even makes you look having more weight than you really have. This is the reason that people who suffer from this problem want to get rid of it as soon as possible. Liposuction is considered the best procedure for removal of such type of fat. Initial techniques for liposuction that were in use were comparatively more invasive and inconvenient as compared to latest techniques.

The most demanded technique of liposuction these days is laser assisted liposuction. In this technique laser is used to melt or liquefy the fat deposits. An extremely small cannula is used to make a small incision in the skin and a fiber optic probe passes through this incision and targets the fat deposits. Laser attached to it melts the fat, which is then removed through suction.Laser liposuction is performed under local anesthesia and this technique causes very less discomfort or pain as compared to previous techniques.

In short, there are various techniques for the procedure of liposuction and every new coming technique is more convenient, safer and less invasive than the previous ones.