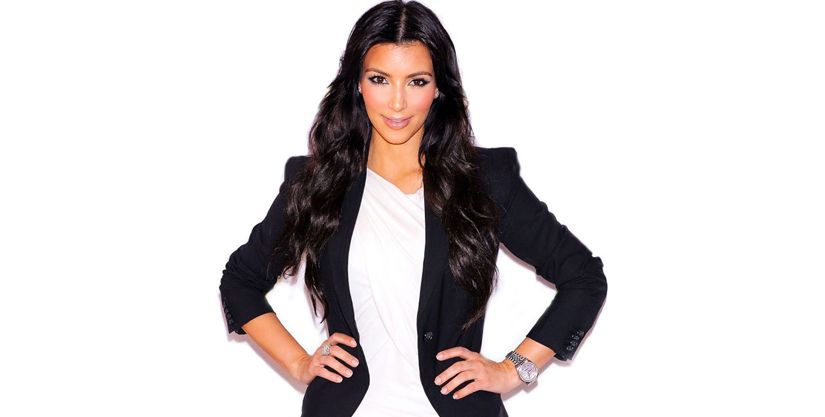 Kim Kardashian is one of those celebrities who are always making headlines due to their attractive figure, beautiful facial appearance, and curvy body. Kim becomes the talk of the town because of her trademark curves. You don’t have to be a crazy follower of her reality show “Keeping up with the Kardashians” to know her. If you are on social media, you’ll see her everywhere making headlines. Every public appearance that she makes shows a drastic improvement in her body, especially butt. However, many plastic and cosmetic surgeons are of the view that these improvements are due to various cosmetic surgeries that she has undergone. Two of the major surgeries include liposuction and butt lift.

Kim has always been denial mode when it comes to the news of getting plastic surgeries. She deems the news as rumors and blames Photoshop for all the drastic changes in her butt or boobs. But this is a fact that Kim has undergone numerous surgeries.

Let’s dive into the details to see if it’s true or not!

Different media reports and experts have stated that Kim has spent almost £70k on her body transformations. Out of which, £22k is spent on face transformations and £31k on her butt only. Her ever-expanding butt and whittled-down waist that she showed off at the Met Ball is a proof to this claim.

According to the cosmetic surgeons, if we take a look at Kim’s before and after pictures, it becomes obvious that she has undergone not only one but two Brazilian Butt Lift surgeries. Brazilian butt lift surgery is a cosmetic procedure that involves both butt augmentation and butt lift procedure. As a result, you get curvy and well-shaped butts. The increased buttock definition that Kim flaunts can only be achieved through a butt lift. Her butt has become plumper and firmer.

While Kim’s buttocks have become bigger and peachier, her waist has slimmed down over time. Her body has also become more shaped. According to plastic surgeons, it is also because of liposuction surgery. Though Kim has denied it and gives the credit to her low carb diet and vigorous workouts for this weight loss. She says the secret to her slim body is the cardio exercise, lots of squats, and weight lifting which is a part of her daily routine.

However, cosmetic surgeons are claiming the opposite. They are of the view that Kim has undergone liposuction surgery on her torso, stomach, lower back and love handles. According to another widely spread news, Kim has also got toe lipo to fit better into pointy stilettos. There is another way of proving that Kim got liposuction treatment. Before giving birth to her daughter in 2013, Kim had gained 23 kg and she was avoiding public appearances. After giving birth, she did not appear in front of the public before restoring her pre-pregnancy body.

Many people believe that it might be because of the training and work out to lose weight but surgeons are not ready to believe that. They think that when she was not making public appearances, she had undergone liposuction.

Liposuction is a cosmetic surgery that sucks the unwanted and stubborn fat from the specific areas of the body such as tummy and buttocks. Many women opt for liposuction after pregnancy to lose weight and get their pre-pregnancy body back. Kim’s beach pictures in a bikini where she flaunts her tiny waist and wide hips are a clear indication that she has undergone fat transfer. Many plastic surgeons are also of the view that Kim might have undergone Vaser Liposuction. Vaser liposuction is a type of liposuction that transfers the maximum amount of fat surgically in a short time.

On many occasions, Kim has shown her disapproval for the rumors of getting liposuction. As a denial, she tweeted once, “It sucks when people make up surgery or Photoshop lies when I am so disciplined. I work out so hard.” However, we all know that such drastic alterations in her appearances are not possible through diet and workouts only. Cosmetic surgeries like liposuction and butt lift are major contributors to it.

If you also want to undergo liposuction and butt lift to get a well-shaped body like Kim Kardashian, visit Dubai Cosmetic Surgery Clinic®. We offer a wide variety of cosmetic surgeries to patients all over the world and have a team of highly experienced cosmetic surgeons. Also, we offer a free initial consultation to our patients so that they can discuss their concerns easily. You need to fill in the consultation form given below if you want to book an appointment. One of our staff members will get back to you as soon as possible to schedule your consultation with our experts.