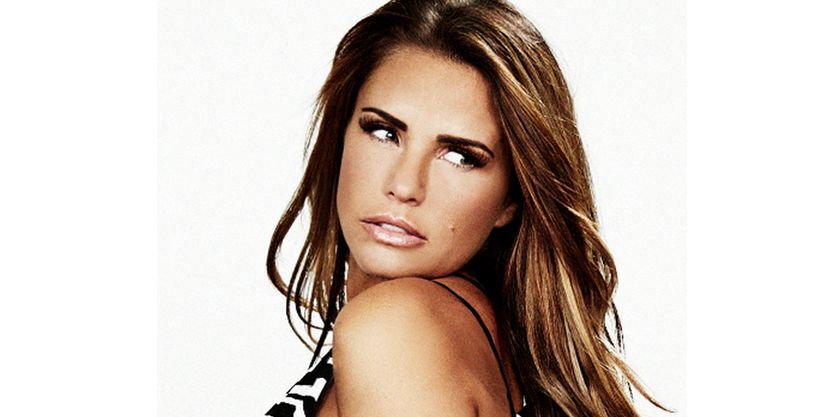 Nowadays everyone is in the race of looking more beautiful and attractive. Cosmetic surgery has become an obsession for celebrities and even common women. This fascination began with celebrities because cosmetic surgery was a luxury that only celebrities could afford a few decades ago. A majority of attractive stars appearing on our screens have undergone some type of cosmetic procedure.

Here, we will have a look at one particular case of a celebrity – Katie Price. Katie underwent a series of cosmetic breast surgeries to get her desired appearance and the most famous breasts in the country.

Katie Price started her modeling career with her glamorous looks. She has admitted to being obsessed with having bigger boobs and cleavage from a young age. Therefore, she underwent a series of cosmetic surgeries, because according to her she felt under-confident about her appearance. She had her first breast augmentation 16 years ago when she was at the tender age of 20. Recently, she revealed the results of her seventh breast surgery and said she loves her new look. For the recent surgery, Katie, mother of five, went to Brussels to get her breasts reduced from 32DD to 32C.

Have a look back on Katie’s seven boob jobs!

Let’s explore the series of cosmetic breast surgeries that Katie Price underwent. She did it to get her breast size increased from 32C to 32G and then reduced again.

In her book Being Jordan, Katie revealed her obsession with having bigger boobs from a young age. She says,

“I always wanted bigger boobs, even when I was in school”.

When she was planning for her first breast augmentation surgery in 1998, her mother and colleagues warned her. She did undergo nonetheless and boosted her cup size from B to C through the first boob job.

In 1999, Katie – working under the model name, Jordan – picked up worthwhile modeling contracts. She had a lot of morale-boosting trips and her career started having gradual success. Her career was going great but still, she was not happy with her breasts. As a result, she had her second breast enlargement surgery after a year of undergoing the first breast enlargement op. This time, the cup size of her breasts increased to 32DD as a result of surgery.

In 2000, Katie Price underwent her third breast augmentation surgery and got silicone breast implants inserted in her breasts. This surgery boosted her cup size to 32G.

Katie’s fourth breast enhancement surgery was done in Los Angeles. This time, the procedure resulted in increasing her breast size to a 32GG cup size. This was the time when Katie went on to become a TV reality star and a multi-millionaire businesswoman. She was quite happy with this procedure. She confirmed it by saying that before she didn’t feel as sexy as the other models.

So, in 2008, she underwent her sixth breast surgery to rectify the results of her previous surgery. This procedure ended with a significant reduction in her breast size – having a 32DD cup size.

The breasts she has now are the result of her seventh breast surgery. She underwent breast reduction once again and got natural-looking breasts with a cup size 32C again. This is the result of a breast reduction operation done at a clinic in Belgium. This procedure was done earlier in 2014 and she was very happy and content with the results of surgery.

Katie has undergone seven breast surgeries in total. However, she has not yet commented on undergoing any future operations on her breasts. She has revealed in an interview that one person is not a fan of her more natural-looking breasts. That person is her son junior. So, we can never say for sure if this was her last surgery.

This was a recap of the breast surgeries Katie has undergone. Now, let’s wait and see whether she undergoes any more or not.