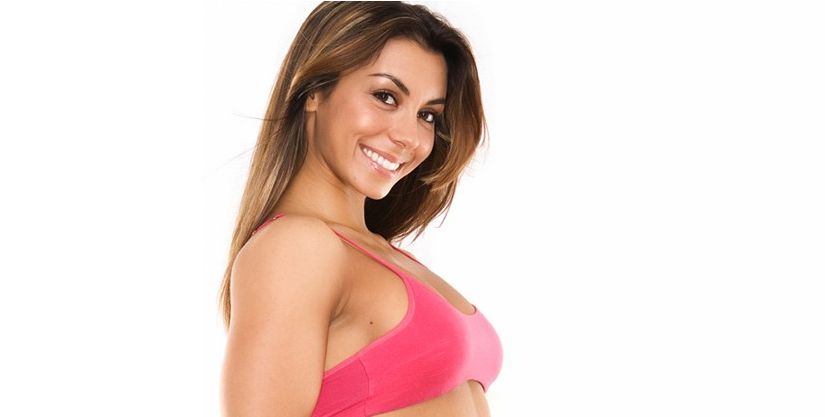 Cosmetic surgery is not a luxury now and has become very popular in common people also but previously, it was the choice of celebrities, stars and elite class only. Some celebrities accept having any plastic surgery while others not. Cosmetic surgery is still popular among celebrities but now they can’t hide the fact because it becomes the hottest topic of news and obvious with the visible improvement in their appearance. Here we will discuss the story of a Hollywood reality star who had cosmetic surgery procedure and feels youthful again.

Kim Zolciak – a reality star – has revealed that she has undergone cosmetic surgery procedures and she feels young again. After giving birth to six children, 36 years old reality star decided to go under the knife to become and feel sexy and young again. So, she had breast augmentation and tummy tuck surgery.

After having tummy tuck and breast augmentation surgery, Kim Zolciak didn’t hide it and got defensive about her figure and surgeries. She admitted that she had these surgeries after giving birth to her twin babies, Kaia Rose and Kane Ren. She said that after having surgeries, she felt like she is twenty again.

According to her, the surgeon didn’t change the size of her breasts rather he fixed hernia in the breasts, repaired her muscles and provided her with perfect set of breasts. She said that after giving birth to twins, her stomach became saggy and she didn’t feel youthful. So, she decided to fix her problem with cosmetic surgery procedures and after that she became ready to go back to who she was before giving birth to her children. She said that her boobs are now huge and high up.

According to Kim, she chose to open up the story of undergoing the surgeries for other moms who are looking to be young looking and feel confident again after pregnancies. These procedures are perfect for those mummies who have lost the shape and perkiness of breasts and contour of stomach after giving birth to their babies.

Are you worried about increasing age signs?

Aging doesn’t just impact our emotions but also shows on our physique. The aging signs…