Not everyone is blessed with cute natural dimples. It is no secret that people are obsessed with dimples because those tiny depressions on the cheeks look so adorable. A natural dimple occurs when there is a small opening in the cheek which is called the buccinator muscle. Dimples can be hereditary or one can undergo a dimpleplasty procedure. In many cultures, dimples are considered a sign of beauty, youth, and attractiveness.

Therefore, some people who were not naturally born with dimples are willing to go under the knife for a dimple creation surgery also known as dimpleplasty. It has become a very popular trend, especially among the Millenials.

In addition to the cheek dimples, there are some other types of dimples as well such as;

Things To Know Before Opting For Dimpleplasty in Dubai

There are some important facts about dimpleplasty that you need to know before opting for the procedure. These facts include;

Dimple creation surgery is a short procedure that lasts for about 30 minutes.

Dimpleplasty is a minimally invasive procedure in which a defect is created in the cheek through a small incision made in the mouth by a qualified surgeon.

Until the tissue settles down there will be soreness and swelling. Sometimes when the dimple creation surgery is wrongly done, the dimples can look unnatural and overly dramatic. Moreover, they can be located in the wrong place and disappear with time.

Before undergoing dimpleplasty, make sure that the surgeon is qualified and has a great track record from previous surgeries.

How a dimple creation surgery is done?

Dimple creation surgery can be done under local anesthesia and it is performed on an outpatient basis. After administering local anesthesia, the surgeon makes a hole in your skin to create a dimple. Some fats and a few muscles are removed to make allowance for the dimple. It is usually 2-3 millimeters in length. A suture is positioned from one side of the cheek muscle to the other. To set the dimple in place the suture is tied.

There is no hospital stay after the dimple creation surgery and the candidate can head home soon after. Mild swelling is to be expected but that goes away after a few days.

Dimpleplasty has become one of the most preferred procedures among people due to its significant benefits. Its minimally invasive nature has made it extremely popular especially among Millenials. It has no downtime and is a relatively short surgery which makes it convenient for the people to get dimples. Complications from dimple creation surgery are rare and if you notice any type of complications, get back to your surgeon immediately. Because the choice of a surgeon plays a vital role. Therefore, choose the expert cosmetic surgeons at Dubai Cosmetic Surgery®. They will help you in achieving your aesthetic goals with excellence. Fill the consultation form below and book your appointment.

Certain facial features can add much to the good looks of a person. A dimple…

Add Allure to Your Smile Ever wonder what is so special about Kate Middleton, the… 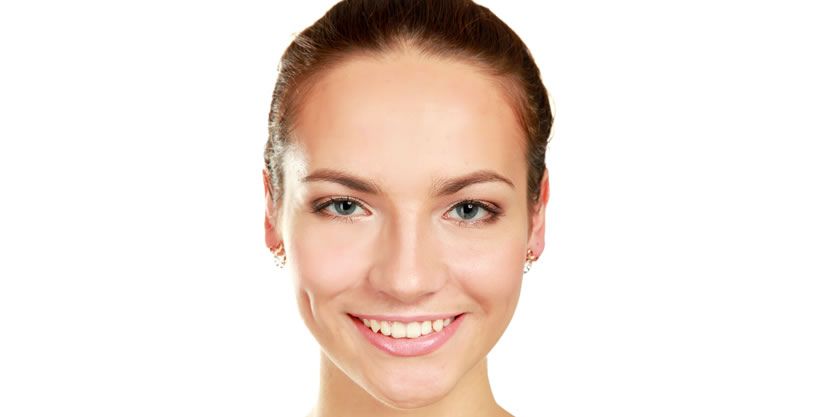 How to Get Surgical Dimples?