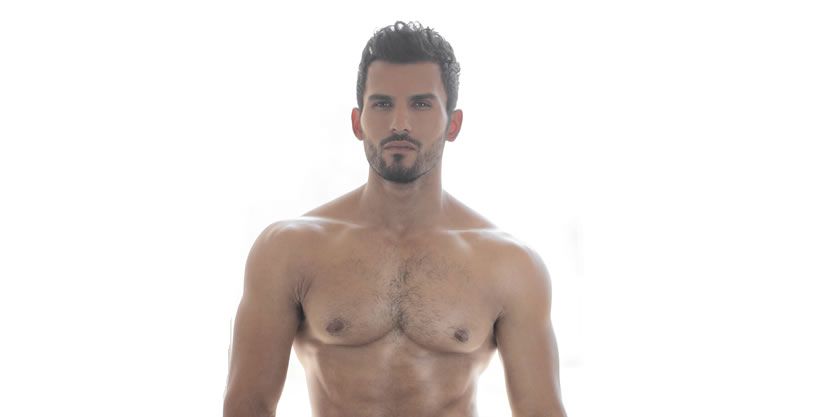 Since November is all about men at Dubai Cosmetic Surgery, we will tackle a problem that a number of men go through. Most men feel it is embarrassing to talk about it and they end up suffering silently on their own.

This problem, known as gynecomastia or simply breast enlargement in men, can develop at any three points within a person’s life; when he is a baby, during puberty and when he is in his late adulthood. On the other hand, a study published in the Pediatrics reports that more than 75% of gynecomastia cases during puberty resolve themselves within a year or so.

Known unofficially as “man-boobs”, gynecomastia is characterized by swelling of the breast tissue, and in some cases an amount of tenderness in that area as well.

Although gynecomastia is not a serious issue and it might not pose any danger to someone, it comes with a degree of psychological difficulties. These difficulties include low self-esteem especially among teenage boys, feelings of embarrassment, mental issues and eating disorders.

So as we are all wondering, what causes male breast enlargement aka gynecomastia? Since most people think that man-boobs are caused by extra fat from being overweight, that is not case. The enlarged breasts are caused by extra breast tissue, which means exercise and dieting will not get rid of them.

So what causes this extra breast tissue?

Excess amounts of female hormone estrogen: Although men already have this female hormone within their bodies, when it is in excess, the person starts to develop feminine features, starting with the breasts. Also, research shows that more than 50% of newborn babies have enlarged breast tissues which are caused by the extra estrogen coming from the mother in utero. This always disappears a few weeks after birth.

Drugs: About a quarter of the people who suffer from gynecomastia have drugs to blame for the man-boobs. Some drugs like performance enhancing drugs lead to the over-production of the female hormone estrogen, which leads to the growth in breast tissue.

Steroids: Used by body-builders to increase muscle development, steroids can sometimes be changed while inside the body. This leads to estrogen production, and as we know so far, make some men develop feminine features like breasts.

Old age: Due to hormone imbalances that come with getting old, some men have the unfortunate experience of dealing with gynecomastia after estrogen hormone increases in their body.

Puberty: Just as hormone surges during puberty cause a girl’s breast to grow, it also happens to some boys. According to experts, this form of gynecomastia always goes away on its own within a year, so treatment at that point is not recommended. However, if the enlarged breasts persist for at least two years, then one can consider treatment.

Genes: This “problem” can easily be inherited through a disorder known as Klinefelter’s Syndrome. This happens when there is an extra X chromosome in your body, in addition to the usual X and Y chromosomes.  Men who suffer from this disorder end up having bog breasts in addition to being sterile.

If you are facing this problem, it is important to know that you are not alone, and you do not have to suffer alone. There are surgical procedures that can easily get rid of your extra breast tissue without spending a single night in the hospital.

Call us today for a FREE consultation on gynecomastia surgery.