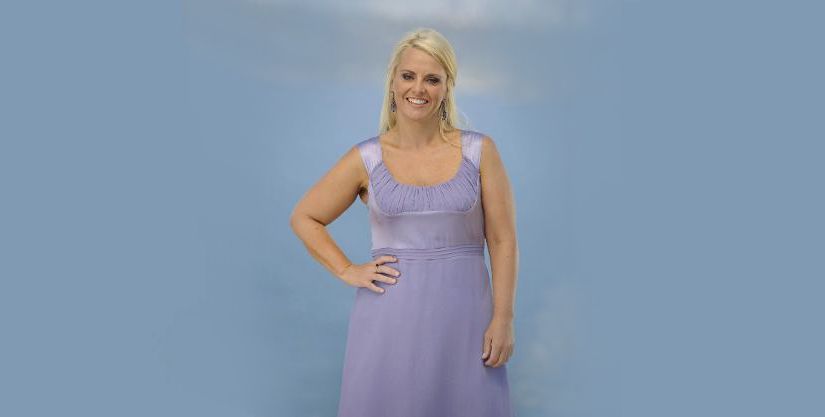 Liposuction is quite a common procedure and a number of people make it their choice as the quick fix for small pockets of stubborn fat on localized areas of the body. It is among the top five most popular and frequently performed cosmetic procedures but here we will have a look at most surprising case for liposuction. An Australian actress, Ajay Rochester, had the procedure of liposuction and got a large amount of fat and skin on her body removed.

Ajay Rochester – 45 years old former Biggest Loser host – had $50,000 worth of liposuction and skin removal. It’s really surprising but it is the fact and her all struggles for weight loss was public. Here are her before and after photos in which clear improvement is seen in the contours of her body.

Ajay Rochester is a yoyo dieter means she remained successful in losing a large amount of weight by diet and exercise but she could not maintain the results and therefore she planned for having liposuction. Ajay has already shared all her hard work, she did for losing weight, with her fans openly and liposuction treatment is another part of her journey for losing weight that she is eager to share.

She had her liposuction in Elite Body Sculpture of Beverly Hills by Dr. Aaron Rollins. She was in her high spirits right from the start when Dr. Rollins was inspecting her figure and taking her before pictures.

Besides undergoing liposuction, Ajay lost a large amount of weight with the help of a strict exercise and diet regimen before. She has been sharing her journey for how she has shed several dress sizes by social media accounts.

She has been working hard for losing weight this whole year. In the march, she was seen getting into hike and then in February, she completed Rose Bowl half marathon. The most important to all, she had liposuction in September to speed up the results and spent $50,000 on it.

Previously she was over 152 kg but after liposuction, her body looked trimmer and contoured.